skip to main | skip to sidebar

Connor Graham Halbert arrived on Tuesday, March 22nd, 2011 at 4:09am. He weighed 7 pounds 6 ounces and was 20 inches long. He happened to be 16 days early so it was a little unexpected, but hey I won't complain. It was around 11:30 pm Monday night when I started to have contractions. They were only 7 minutes apart and not unbearable, so I just tried to ignore them. By the time 12:30 hit they were 2 minutes apart and very unbearable. So I got Jared up and we arrived to the hospital around 1 am. Everything happened pretty quick, except for the last 30 minutes felt like forever. My nurse decided to call the doctor when I was dilated to a 10 and Connor's head was almost out. Did I mention she had to call him at home. He lived 15 minutes away! Oh and did I also mention that he showed up about 25 minutes later because he couldn't find his car keys. I had to lay there for that long squeezing my legs together to try to keep Connor from coming out. As soon as the doctor got there everything went well though. It was 4 pushes and he was out. Over all everything went really good and smooth for me, I feel pretty lucky. We are extremely happy to have Connor in our lives. We now have two precious boys and feel very lucky and blessed. Pictures are to come. 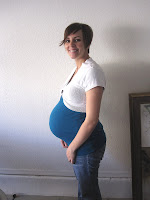 Sorry I am a little late on posting this, but here is my silly prego picture. I never like taking these pictures they are awkward to me.

I get this thing through email called the Active Mom Magazine. If you haven't heard of it, it is a magazine that shows a bunch of free or cheap events going on around the valley for a whole month. One of the events that was listed was this Transportation Day. It was this big parking lot full of different vehicles and activities. It was a lot of fun! Jared I think enjoyed it more than Jaxon. 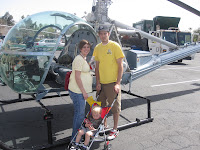 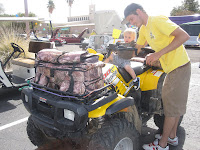 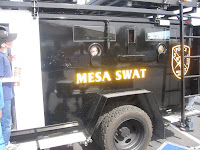 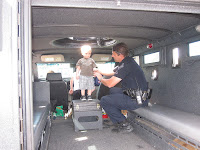 Jaxon in the Swat car 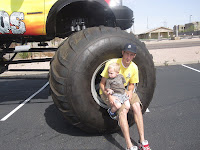 This was a giant monster truck that had party lights and fog going. 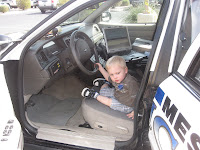 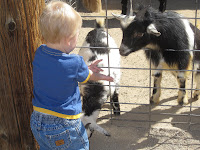 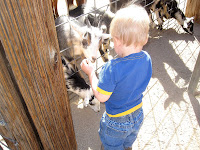 Jared's mom teaches Preschool and they took a field trip a month ago to the Wild Life Zoo/ Aquarium place. She was very kind to invite me and Jaxon along. 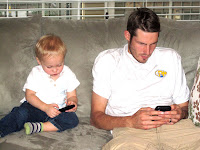 Jaxon loves to do anything Jared is doing. Whenever he see's Jared on his phone, Jaxon always grabs the I-Pod and plays on it. Yes, it is true Jaxon knows how to work the I-Pod. He unlocks it and goes to the game he wants and plays it. Should I be proud or embarrassed, I am not sure. It is dang cute though.

We went to visit Jared's brother and sister in law in Utah back in January. It was a really nice, relaxing vacation. 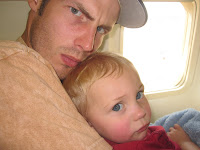 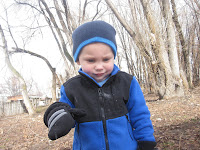 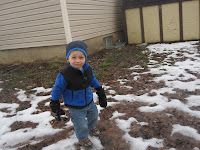 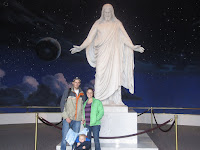 We went and walked around temple square. That place is beautiful! 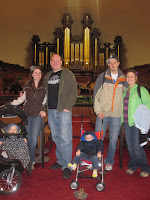 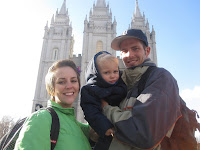 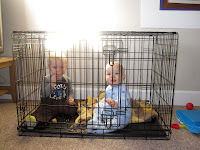 Jaxon decided to lock him and his cousin Hudson up in the dog kennel.

jc
Candice and I met and married all in the year 2007. What started off as a simple introduction, has now become a family of three.